Here you may add the main goals that were set for this project. Tell the visitors about the client's instructions and desires for the outcomes of the cooperation that were achieved in the result.
Client:Envato
Services:Web design, Photo
Website:www.envato.com
Button 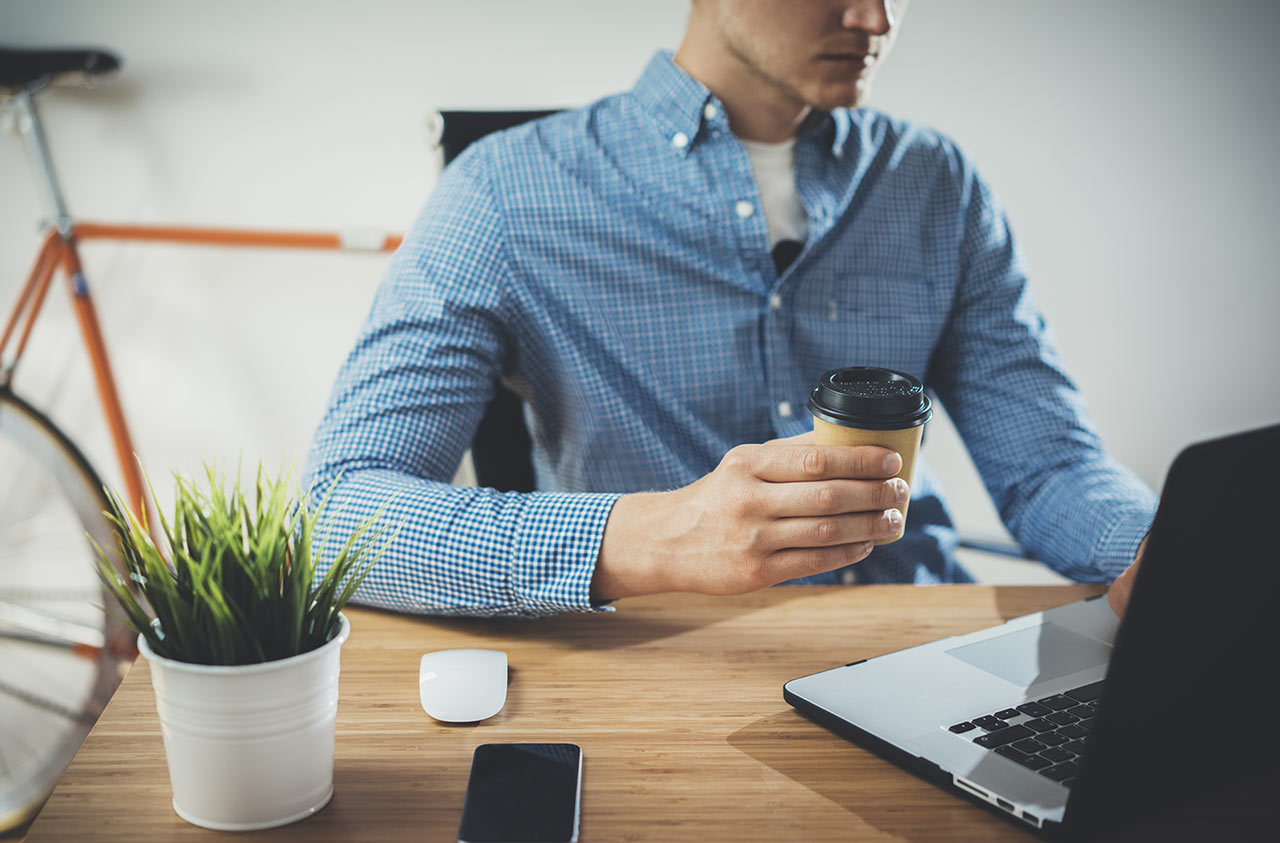 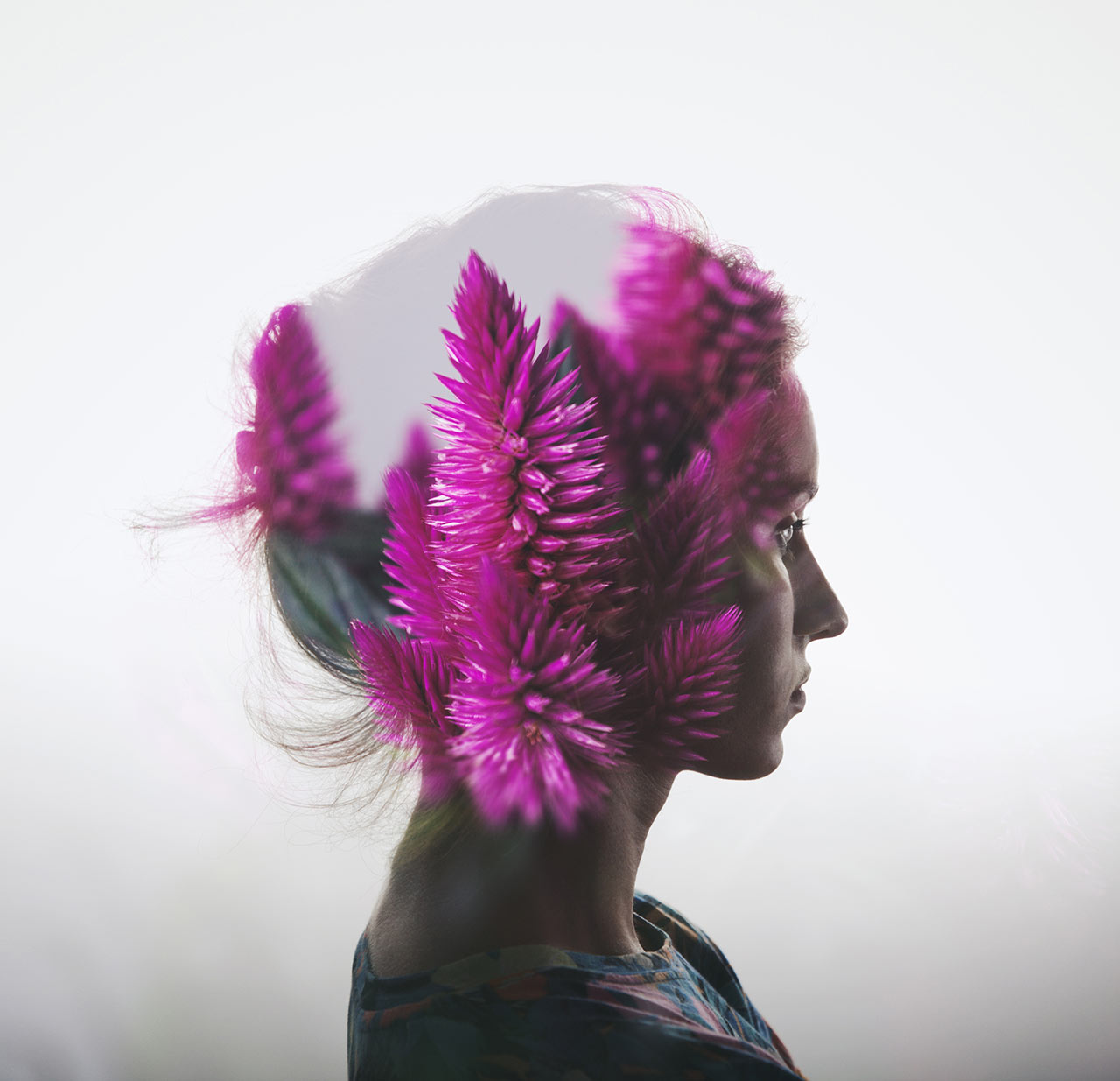 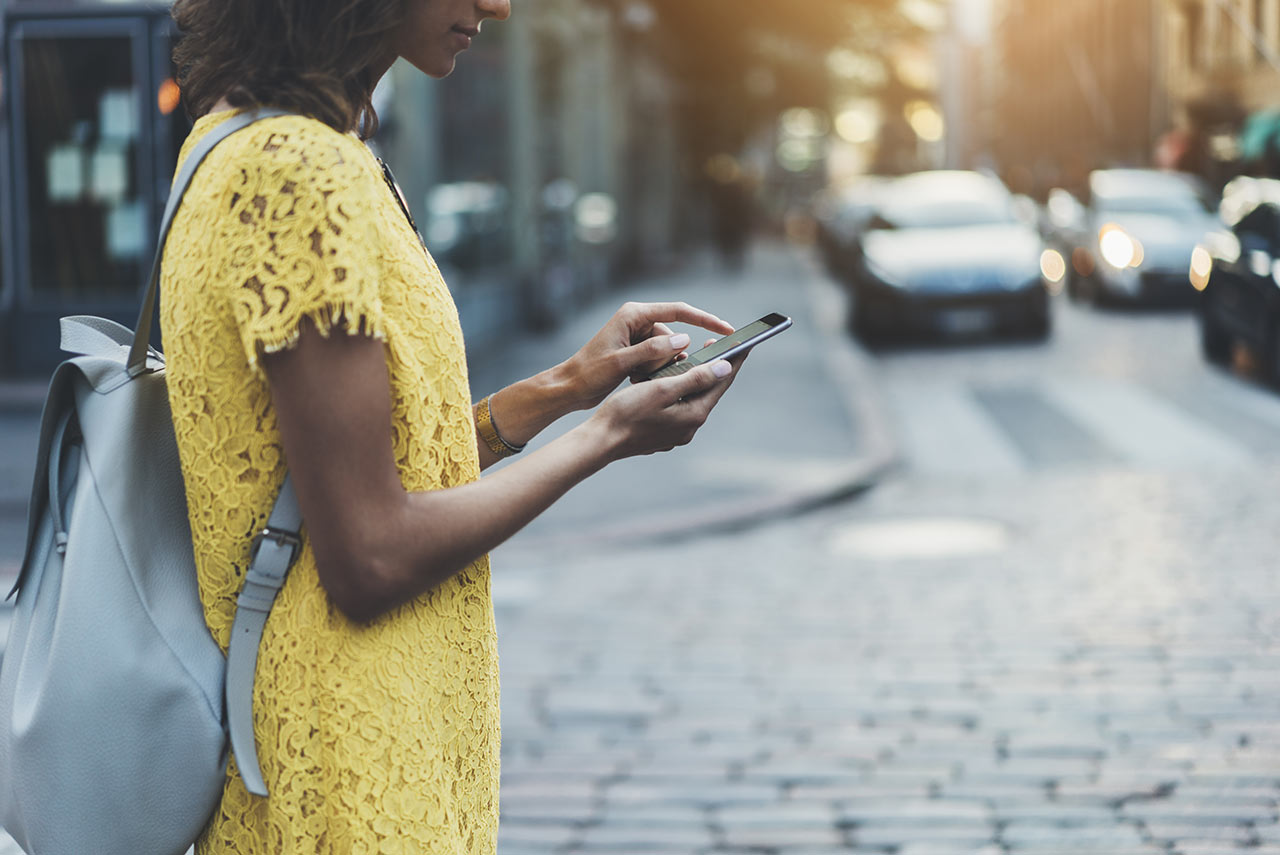 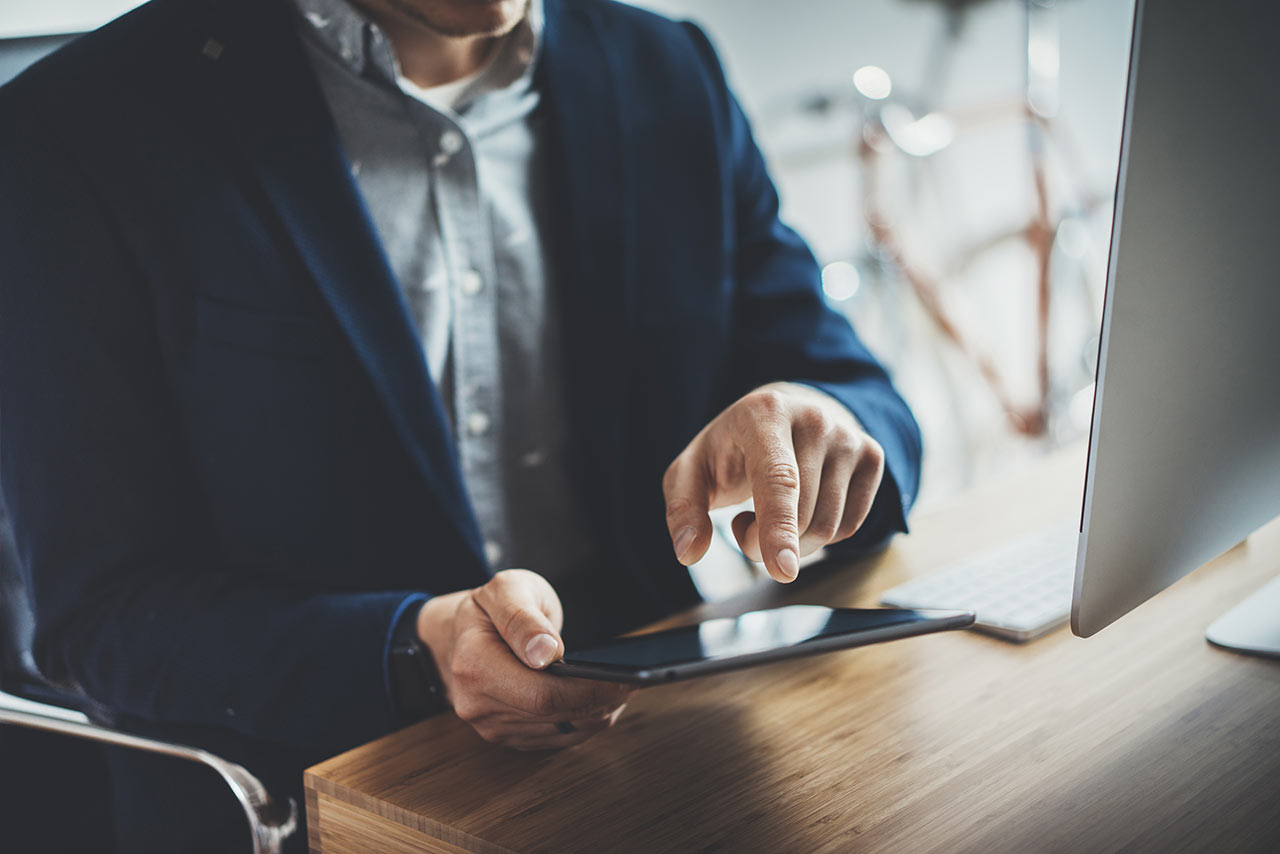 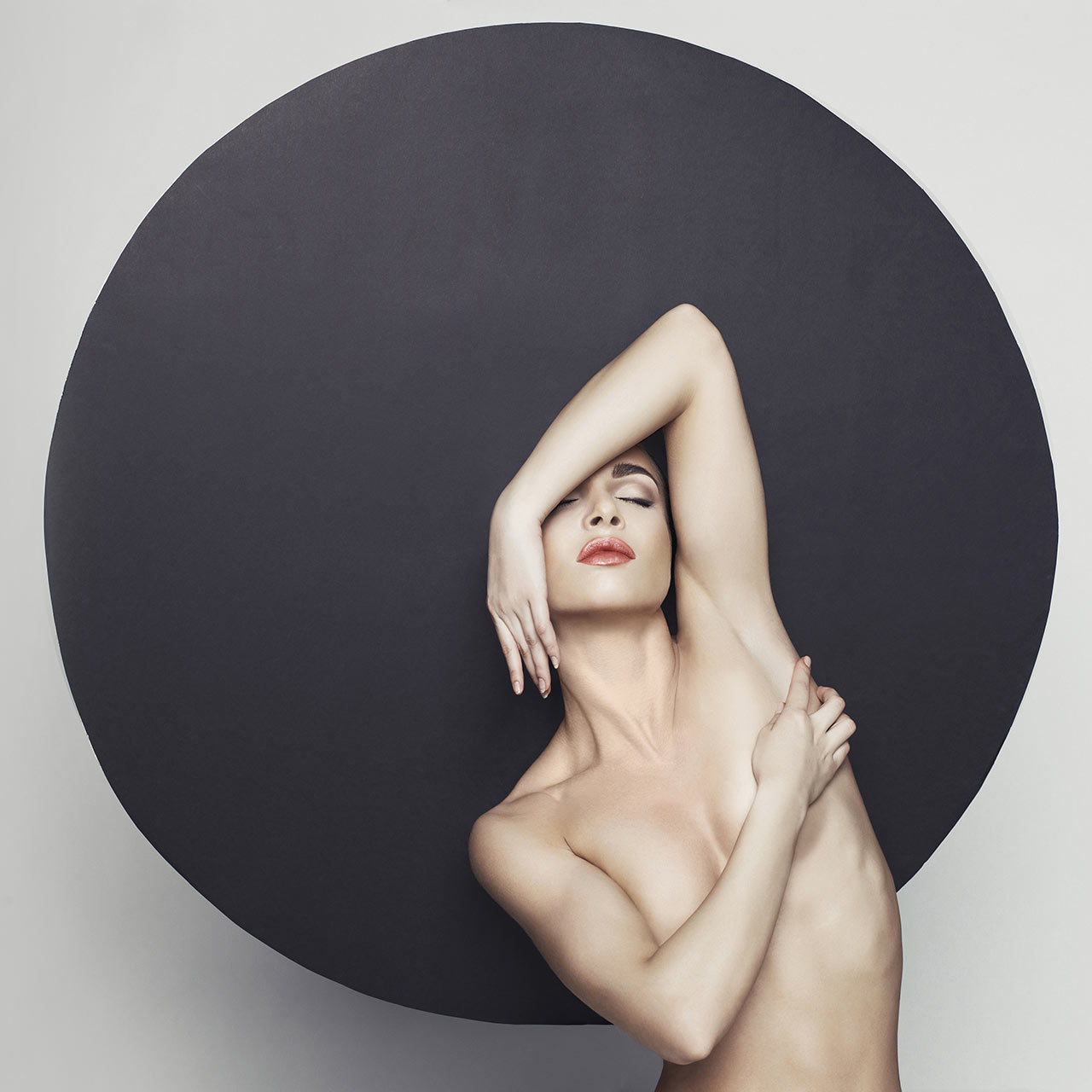 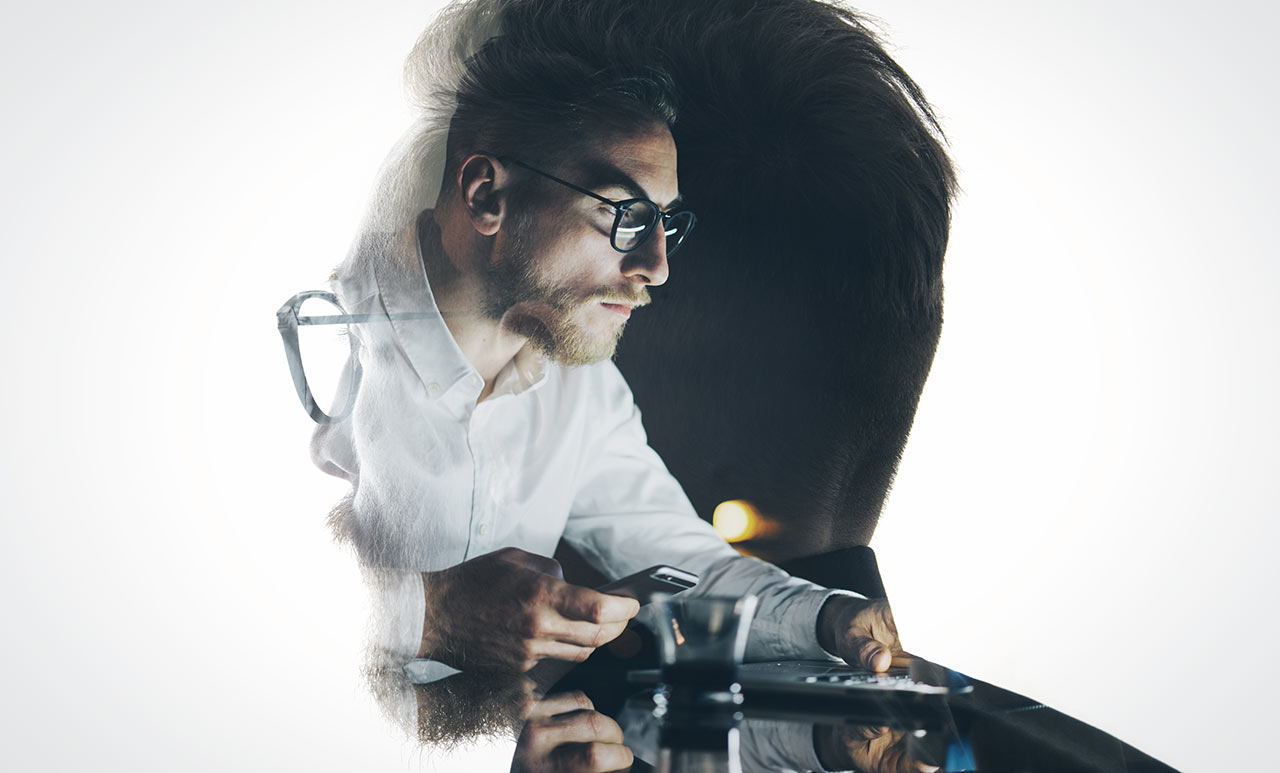